Seeds of Peace is proud to announce the recent appointment of three leaders—some new and some familiar—to key positions within the organization. 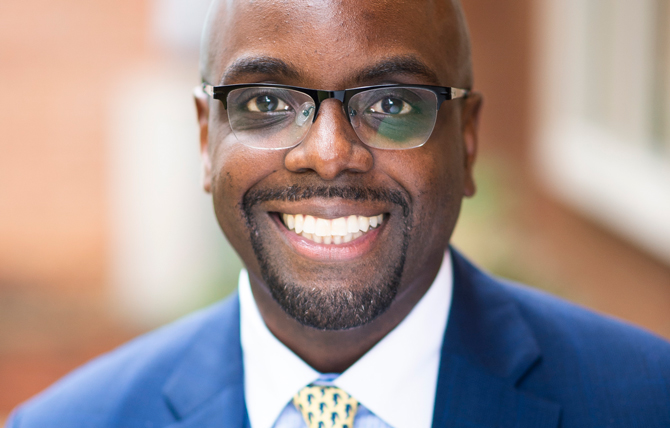 Brian joined Seeds of Peace as the new Director of Development on Nov. 1, bringing vast experience in strengthening and advancing the missions of academic and cultural institutions. He most recently served as the Vice President of Development at Wesley Theological Seminary in Washington, D.C., where he led the fundraising efforts for a $35M capital campaign.

An ordained teaching elder in the Presbyterian Church, USA, Brian is a graduate of Morehouse College, Princeton Theological Seminary, Columbia University, and is currently completing his Ph.D. from Hampton University.

“I chose Seeds of Peace because it is the premier beacon of hope regarding equipping and developing a new generation of global leadership. This is the kind of organization that will change the world!” 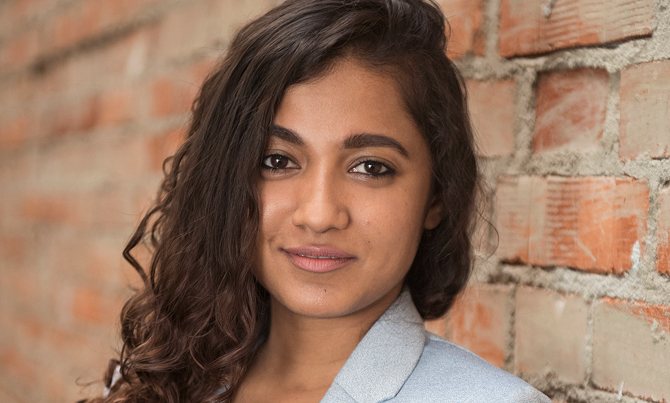 This fall Seeds of Peace welcomed the arrival—and the return—of Pooja, a former Seeds of Peace Camp counselor and 2018 GATHER Fellow. Based in Bangalore, Pooja is now the new GATHER International Director, responsible for connecting, mobilizing, and supporting the multinational GATHER network to take individual and collective action to build justice and peace.

Pooja brings extensive experience in the fields of arts for social impact, conflict transformation, and refugee and migrant empowerment, including through her work at the Community Arts Network and the international nonprofit organization Letters of Love, which she founded.

“I strongly believe in the power of the individual and the collective in creating systemic changes and equitable societies in which all people thrive.” 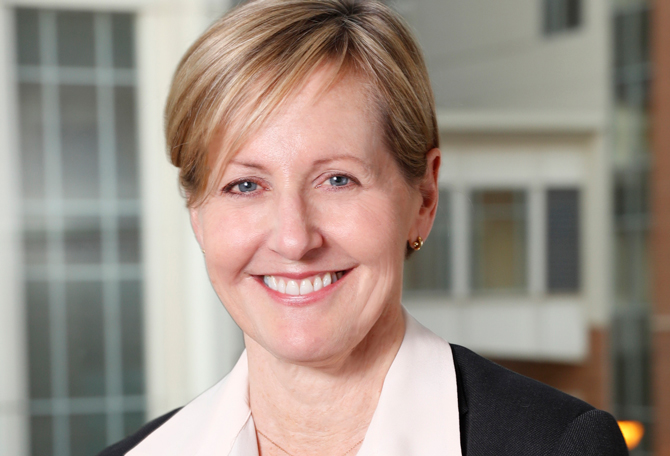 Sandra was elected the new chair of the Seeds of Peace board of directors in December. Her involvement with Seeds of Peace began after working in Jerusalem for the Office of the Quartet—operating under a mandate from the U.S., E.U., U.N., and Russia—to help build the economy and the institutions for a Palestinian state. A humbling experience where decades of entrenched narratives thwart even modest efforts toward progress, economic or otherwise, she says it was the young Israelis and Palestinians she met who unfailingly provided inspiration: “They were the initial reason why I became interested in the work of Seeds of Peace and are at the heart of the energy that I have for the organization today.”

Sandra also currently serves on numerous public and private corporate boards and is a Trustee of the John Simon Guggenheim Foundation. Previously she was a Partner and Chief Administrative officer of Aquiline Holdings, a private investment firm and before that, a senior financial executive at Marsh McLennan, YUM! Brands, and PepsiCo, Inc.

We also would like to extend a note of appreciation to Steven Gruber, whose dedication and leadership as board chair helped guide the organization into a new chapter.

Learn more about our current staff and board of directors at seedsofpeace.org/team ››

Alumni Spotlight: In their debut book, medina writes a letter of hope