Seeds of Peace has taught me how to listen, how to breathe and listen, with my heart. Not to wait and plan what to answer next, but to really bear witness. At Camp, for the first time I was humbled by someone else’s experience, and chose to make space for it.

I have spent most of my time since then listening to the voices of oppressed people. Poor people; marginalized communities; Arab citizens of Israel; exploited workers; women; immigrants; refugees. Listening with my heart, letting them teach me, allowing their suffering to touch my identity, to influence my choices. Studying the interconnectedness of different forms of oppression.

I found that underprivileged and oppressed people are being kept so busy with survival, that they cannot afford to educate and train themselves to lead change. I found that weak people are being turned against each other, flooded with divisive and racist messages hindering their ability to recognize their potential partnership. Most of all, I found that there is an epidemic of helplessness. Political helplessness, rooted in the sensation that the individual is incapable of touching or effecting the systems and powers which determine their fate. 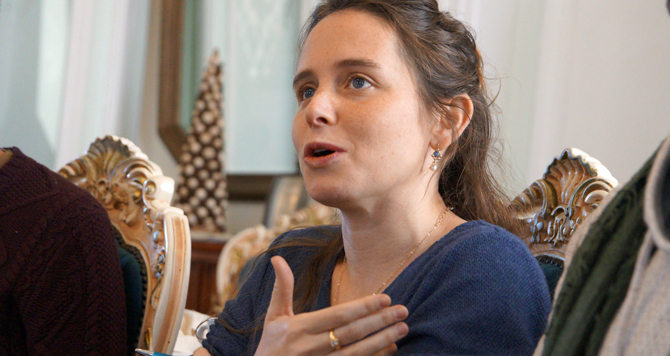 Even among privileged people, those very same sensations are driving the brightest and most talented of my generation to embrace neoliberal conceptions of success—to race and overpower in order to secure their privileges, and focus on personal wealth and assets, rather than challenging this paradigm.

I represent and litigate for groups of low wage workers, struggling to survive in the hostile economic environment, many of whom are Palestinians, Arabs living in Israel, immigrants. I help them combat poverty by transferring resources from the 1% to the 99%, I help them operate within the politics at the root of their exploitation.

I represent women and foster their sense of entitlement. I’ve established the first-ever social business collectively owned by Palestinian women in Israel—a cleaning cooperative owned by the cleaning workers themselves, training them to acquire financial autonomy and lead progress in their communities and in Israeli society as a whole.

I found that believing in change and working towards it require a few things that aren’t common at all: an understanding of the power structures which deny equality and freedom from the large majority of humanity; an image or vision of what could be different and better; effective tools for practical change; and most importantly—partners. A community, a team, some kind of circle of belonging.

Circles of belonging allow us to validate our experience and to recognize its political context. They allocate talents and resources and allow us to work up the courage to act. They bridge the impossible gap of proportion between the individual and mass society. Most importantly, communities which manifest our values restore our faith in change because they are a living embodiment of the aspired future.

This is the essence of Seeds of Peace for its alumni—a rare and dear community, a sense of belonging that transcends time and space, a source of inspiration, training and guidance, and a realization of what human encounter could be, if conflict ended. 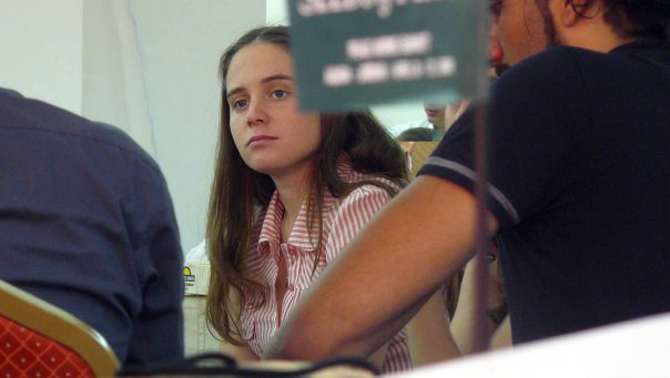 Over the years I’ve had the honor and joy of witnessing exploited communities express their voices, relate to problems on a collective level, and design solutions cooperatively.

I also live by those ideas myself—I am a member of Hashomer Hatzair Life Movement, and have been living communally for the past 17 years, working together with my partners to lead change in the cities in which we live, raising our children together, building cooperative structures for the public, acting politically for a better Israel.

The dramatic thing people learn through organizing processes, is that reality is elastic. That they can bring their suffering to an end if they commit to it together. But it isn’t always easy to persuade them! I believe Seeds of Peace has greatly contributed to my ability to believe—the magical normalcy of living together in Camp is an experience imprinted in me, a proof that providing the right environment and tools can disintegrate the most stubborn paradigms; a proof of this elastic nature of reality.

Excerpt from remarks delivered at the 2019 Spring Benefit Dinner on April 30 in New York.

#DialogueIRL: The how-to behind hard conversations