2022 GATHER Summit: A community grows in the Moroccan desert

Find your people. Be more powerful together. Celebrate your successes. Grow your impact. And don’t forget to breathe.

The 2022 GATHER Summit convened nearly 50 people from around the world in Morocco from May 26-31.

This was the first gathering of its kind Since the pandemic and the impact of the last two years was very much on the minds of participants and organizers.

“For many people, the pandemic hasn’t just affected them socially and emotionally—it’s also been some of the hardest years in their professional work lives,” said Pooja Pradeep, International Director of GATHER.

The founder of a nonprofit and a 2018 GATHER Fellow herself, Pooja knows firsthand the slippery slope from sparking change, to burning the candle at both ends, to burning out. She said the GATHER team wanted to relaunch the program as a space where those actively working to make change could come together to not just fortify their connections and skills, but also their own well-being—something that she found was often missing in her own journey developing as a leader.

“When talking about ideal attributes of a leader, we often speak of the nature to hustle, of productivity. But in my own experience, there’s little to no focus on the wellbeing of a leader,” she said. “In working 17-hour days, doing nonstop travel, having no regard for sleep cycles, I realized I was setting an impossible standard for the youth I worked with who looked up to me. At the Summit, we addressed that wellbeing isn’t just an activity you do once a day. It’s a lifestyle.”

With the desert serving as a serene backdrop, the Summit’s structure made plenty of room for physical activity, downtime, and, yes, breathing. Amid workshops and discussions of building networks, community organizing, and risk, participants were also learning and practicing healthy habits that can help those entrenched in extremely difficult, sometimes life-threatening work find more balance—and joy—in their work.

“I’m an artist, a social entrepreneur and a community leader. In all of these roles I need to learn how to look after myself,” said Arnon, a 2018 Fellow from Israel. “The GATHER Summit gave me new tools and observations on this, plus a strong and vital network of like-minded people.”

Despite coming from a wide variety of locations, cultures, and backgrounds, Ashraf Ghandour, Director of GATHER Middle East Programs, said there were many commonalities and themes among the participants. Participants engaged in fighting racial discrimination in the U.S. found thought partners in those working to end gender inequalities in the Middle East. Opportunities for mentorship, possible partnerships, and the ability to leverage international networks across a tight-knit community opened up across regions. 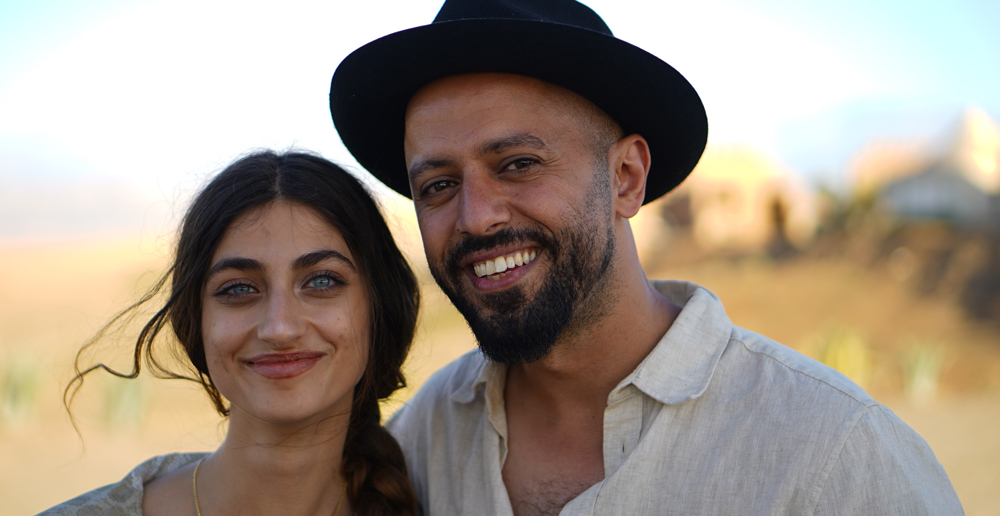 Participants also gained skills to further their impact and develop their own Hubs—groups of GATHER members that get together locally to support local, regional, and global change.

For some, the Summit was a reset, others, a rekindling, of how communities can work toward change going forward.

“GATHER, for me, is a beginning of a disruption in how we organize and bring attention to the causes that are urgent and important—to awaken the people to the needs of the community,” said Kankkshi, founder of NETRI Foundation, an incubator and aggregator for women in politics in India.

“The experience has emboldened my belief that with the adequate support system, community, spaces of healing and listening, the vision of building a politically assertive cadre of women is achievable.”

Pakistani and Indian filmmakers made 8 documentaries funded by the US, ready for release in June | Daily Pakistan