Read a statement on his passing in December 2018 ››

George HW Bush served from 1989-1993 as the 41st President of the United States and was also the father of the 43rd President, George W. Bush.

His long career in public office began in Texas, where he served two terms as a United States Representative. He later served as Ambassador to the United Nations and Director of the Central Intelligence Agency. He then ran as Ronald Reagan’s Vice President before being elected President in 1988.

George HW Bush joined the Seeds of Peace Advisory Board in 2004. 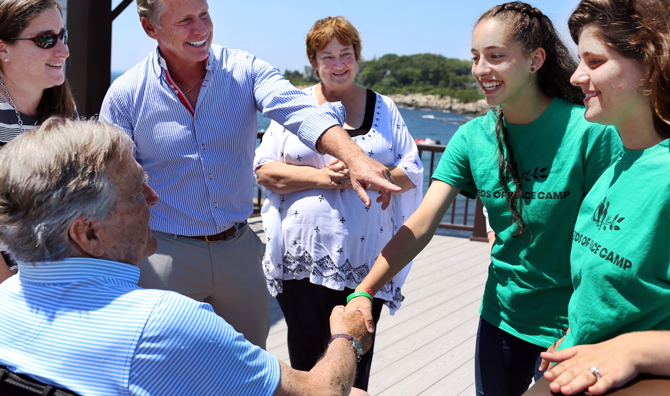