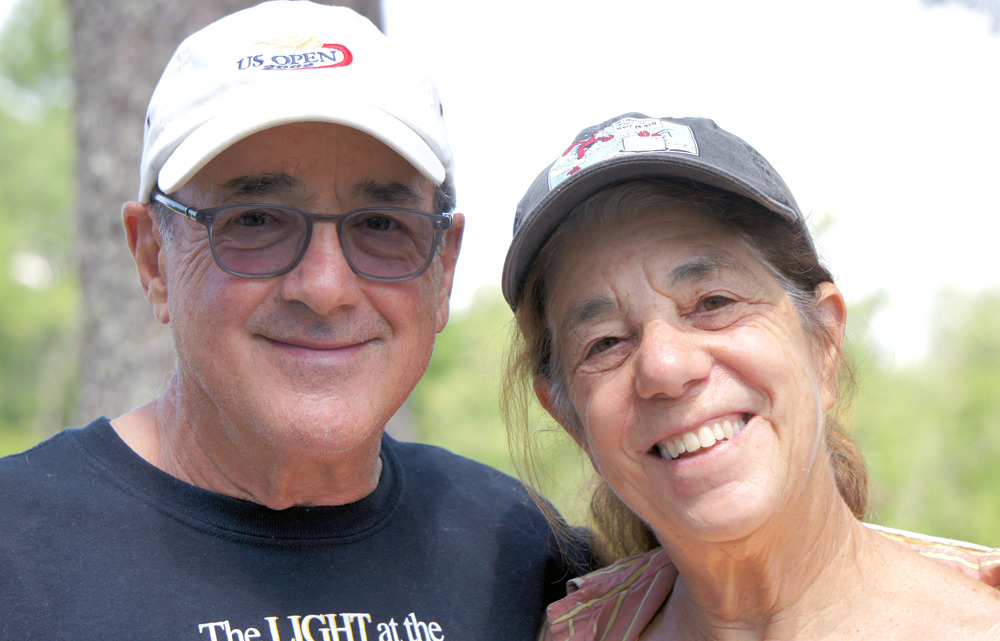 On Friday, October 7, we joined a vast community in mourning the passing of Bob Toll, a luminary in the world of business and philanthropy, who, along with his wife, Jane, was one of Seeds of Peace’s most dedicated supporters and advocates.

Bob died peacefully following a long battle with Parkinson’s Disease. He was 81.

Bob’s roots at Seeds of Peace were planted in his boyhood, when he first arrived in Otisfield as a camper at Camp Powhatan. In the 1990s, the Toll family purchased the site, and John Wallach soon after approached Bob about turning the camp into Seeds of Peace’s home, recalls Janet Wallach.

“It didn’t take much to convince Bob that this was a good idea,” she said. “He knew that Seeds of Peace could change lives, even change the world.” (Read a tribute to Bob from Janet Wallach, below.)

Over the last three decades, Bob’s involvement with Seeds of Peace ranged from serving on the board of directors to teaching boating skills to campers, to organizing the annual Toll Brothers work days at Camp that brought hundreds of skilled builders and craftsmen to Otisfield to provide volunteer infrastructure support. He rarely missed an opportunity to bring others into the work of Seeds of Peace, sharing its mission with countless friends, employees, and business contacts. 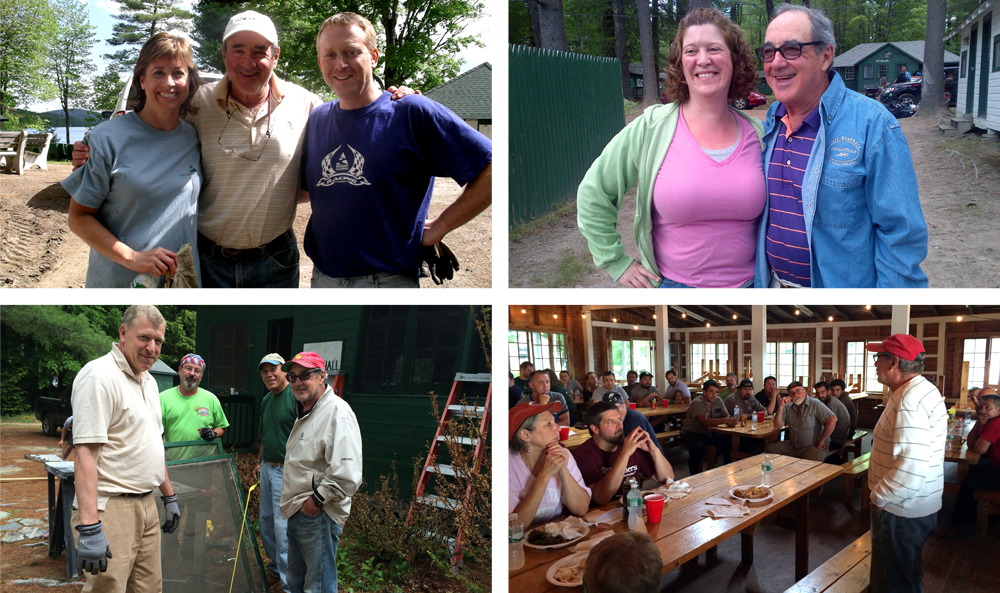 “Seeds of Peace is one of the few organizations that will actually make a difference, not just in the Middle East and South Asia, but to the whole world that is impacted by their conflicts,” Bob once said. “If you can get a significant number of intelligent young adults to leave their environment, to bunk together, eat together, and go to conflict resolution sessions to discuss face-to-face their anger with their enemy, you have a tremendous opportunity to end the conflict.”
— Bob Toll

His commitment to giving young people the opportunities to grow into the leaders they were meant to be was evident in the ways in which he wove the organization’s mission into his personal relationships and business relationships—and in which he went above and beyond for Seeds.

Among them was Koby Sadan, who attended camp as part of the Israeli delegation in 1994 and ’95, and returned in 2002 as a counselor:

“I met Bob when I was a teenager, roughly 25 years ago. Having moved to the U.S. for college by myself with no resources, Bob and Jane (and their kids) embraced me in the US like family, with a big heart and genuine kindness.”

“I consider myself so lucky for the time I was able to share with Bob. Through him I was inspired to live life differently: His mind was questioning and sharp, but served with contagious humor; His heart was always open and accepting, but also clear in his values; He was serious when useful, but he knew how to have a tremendous amount of fun. He adored Jane and his family, and with them took care of so many others. I truly believe that if everyone could have someone like Bob as their role model, the world would be a much better place. I will miss Bob dearly.” — Koby Sadan (1994 Seed)

It’s impossible to measure Bob’s impact in providing opportunities for youth to create better futures for themselves and their communities.

And it’s impossible to imagine Seeds of Peace reaching the more than 8,000 young leaders around the world without that support.

Today, we join in honoring that legacy, and expressing our condolences to Jane, the Toll family, and Toll Brothers, the company that he and his brother Bruce founded and grew into a Fortune 500 company. Bob’s life was a blessing to those who seek equality and justice, and his memory will be as well.

As people who watched him crush pretzels into his ice cream might have known, Bob Toll was born in Pennsylvania. But though he grew up in a suburb of Philadelphia, he planted his roots in Maine, more specifically at Pleasant Lake where he first attended, then worked as a counselor, at Camp Powhatan.

Later, Bob built an A-frame house close by on the lake and every day he spent there with his “honey,” Jane, and their five kids, was camp. He rose early, played tennis and golf, swam, went boating, and at the end of the day, sat on his dock and watched the sunset. Sometimes, he visited Powhatan where, thanks to scholarships from him, underprivileged youth from Philadelphia participated in the camp.

For the week or weekend he was there, he turned back to being a kid. Until, however, Sunday night approached, and the carefree camper became the penetrating corporate leader, poring over spreadsheets, analyzing reports, readying himself for the Monday morning meetings that showcased his talents as a national business tycoon.

In the 1990s when John Wallach saw Powhattan as a good fit for his new organization, Seeds of Peace, he approached Bob to finance the project. John explained his vision of a place where young Arabs and Israelis could come from a region of conflict and, by living together with their enemies for a few weeks in safe, neutral territory, learn to see each other as human beings, people just like them. “The enemy has a face,” John would say. The enemy might even turn out to be a friend.

It didn’t take much to convince Bob that this was a good idea. He knew that Seeds of Peace could change lives, even change the world. Over the years Bob raised millions of dollars, donated more, and brought Seeds of Peace into the awareness of people around the world.

John always knew that Bob was there for him. Now, as we remember Bob, he will be in my heart and the hearts of many others who knew that tough and tender, daunting and dear, sweet man who gave so much to the world. 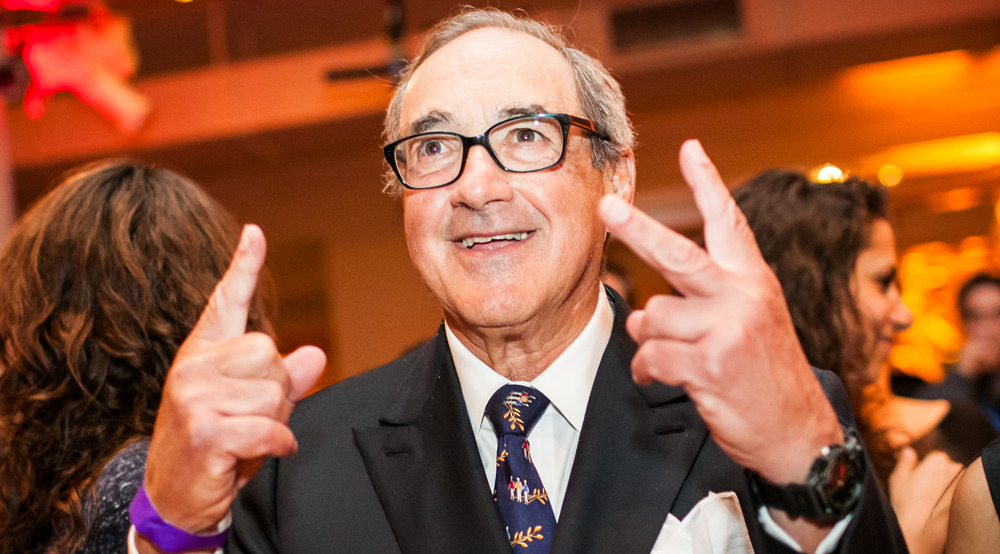 Dialogue Academy launches online, with potential to reach the masses